Here are examples of projects and results by Concierge Business Solutions®. In all cases, a business analysis is the first step to identifying the source of a problem or the requirements for a company, and then determining how to get the company back on track toward its objectives.

All too often, companies are too close to the business and have a ‘this is how we’ve always done it’ mentality. They often don’t have the experience or vision to identify the sources of their problems. Having an objective evaluation and a fresh set of eyes is invaluable to implanting swift and effective corrections.

--Company A (manufacturing) makes shovels but was losing business to his competitor because the competitor could deliver the same day an order came in but Company A took 3-4 days. Company A came to us to help determine how they could improve their delivery turnaround. As it turned out, there was a small fastening device that holds the head of the shovel onto the handle. That device was constantly backordered and late from the vendor. 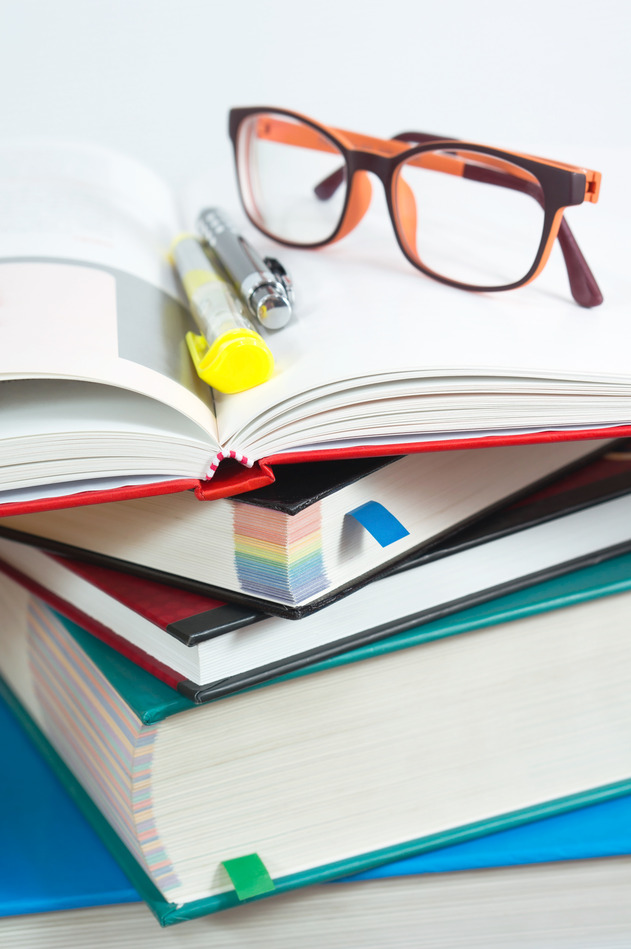 We helped Company A as follows:

The impact to Company A? His on time delivery improved to same day which resulted in more business. His inventory costs stayed low because he got the vendor to hold the fasteners until needed (it should be noted that he committed to quarterly buys as incentive for the vendor). The vendor had demand he could count on instead of poor forecasting which meant he could better manage his own material procurements. It was a win/win.

--Company B (food service/retail) makes bagels but they were losing money because their flour deliveries were always shorter than the manifest. Company B thought his supplier was short changing him which was affecting his profit margins.

We helped Company B as follows:

The impact to Company B? Their flour discrepancies disappeared and their profit margins soared. Sometimes the simplest problem can be overlooked when you’re too close to the issue. The company policy kept the calibration in the forefront of management’s mind and the metrics program made sure the scale accuracy was properly monitored.

--Company C is a plumbing company (service). They had an excessively long turnaround for invoicing their clients. It could take anywhere from four to eight weeks to get an invoice out which affected cash flow, client good will and this poor turnaround even effected their profit margins because some clients refused to pay invoices that came so far after the fact.

We helped Company C as follows:

The impact to company C? Using the management by exception philosophy, most invoices and especially the smaller ones had no issues and therefore did not benefit from an owner review. Setting a threshold means the owner’s attention is only on the higher dollar invoices where mistakes might be made. This means 80% of invoices go out in days rather than weeks which means they are paid faster which in turn improves cash flow. If this company tracks invoice errors for invoices over $5000 and implements the corrective actions to eliminate those errors, then eventually the dollar threshold can be raised.

--Company D is a lifestyle management company (service). They were spending anywhere from 15-20 hours per week on non-billable data collection activities. And they were billing for work at the end of each month after having invested the time. Not only were they diluting their income with all that non-billable time, but their billing process limited their cashflow.

We helped Company D as follows:

The impact to Company D? By adopting an automated data collection system, Company d cut down their non-billable administrative time to nearly zero which increased the value of their billable time. Their cash flow increased because all their clients paid in advance. The new billing process created a soft commitment by the client and because the client knows they have time on account, they ended up asking for more help, which translated to increased revenue. 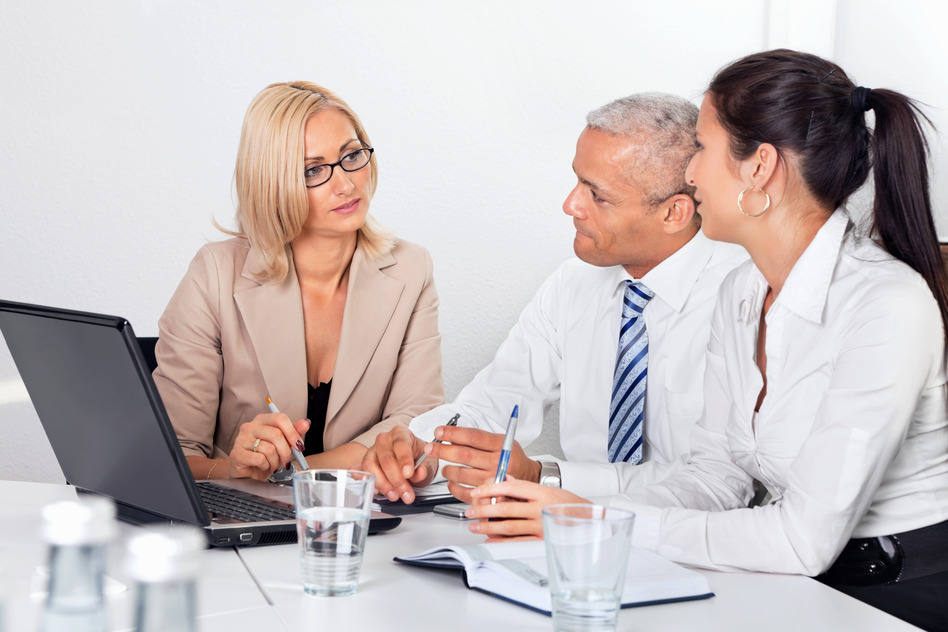 --Company E is a large company making widgets (manufacturing). This company wanted to implement a new business operating system so they called us to do a business analysis, an ‘as is’ and ‘to be’ recommendations. While we were they, they said the company was spending over $250,000 per MONTH in shipping cost and they wanted to know if we could evaluate their processes to see how we could cut that huge bill down.

We helped Company E as follows:

The impact to Company E? The simple flag change on the shipping method saved this company $200,000 per month recurring in shipping costs. Many of their processes were redesigned leading to increased efficiencies and improved productivity. They did select a software system and we helped to implement that solution.